Fake engagement is only half the problem 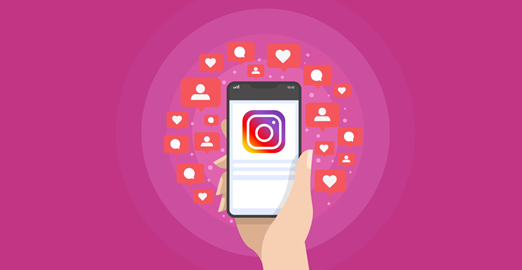 You can’t earn a sale from a fake influencer. Not only will they not drive traffic to your target landing page, but they can be the subject of criminal charges. Here are some of the reasons why fake engagement is not a good idea. These methods aren’t ethical and are likely to cost you your marketing budget. Here are three ways to identify a fake influencer and avoid being ripped off.

The internet is full of “influencers” who are not necessarily real. There are fake ones out there who are paid to post vague comments and emojis. The best way to tell if an influencer is fake is to look at the quality of their engagement. Unless their comments are relevant, it is unlikely they have real followers. However, fake influencers can generate a large amount of engagement, but no sales.

They can’t drive traffic to the target landing page

When a brand uses fake social media influencers to boost their product, it’s only half the problem. If the fake influencers don’t drive any traffic to the product’s landing page, the campaign won’t result in any sales. Brands will most likely fire the fake influencers and never work with them again. They’ve wasted the brand’s marketing budget and time.